Confident service and official safety
Use advanced video capture technology and mobile DVR to manage digital evidence
At the scene, things may suddenly escalate. Emerging negative public attitudes require increased transparency and the collection of reliable evidence. Use our advanced video equipment and digital evidence ecosystem to protect officials and capture the truth. Video technology trusted by police agencies around the world.
Start Why is Brvision?
Trusted by a wide range of police forces around the world
Manufacturer in the field of law enforcement video surveillance systems since 2008
Launched the first mobile hard disk video recorder (MDVR) and camera monitoring system in 2013
Comprehensive digital evidence management ecosystem
Types of vehicles
What measures are you taking to improve your safety?
Safety of police cars and accident scenes
82% of drunk driving offenders do not defend themselves, thus saving the department’s time and money and avoiding going to court. Ninety-three percent of the incidents were complaints against a police officer who used a police car’s camera system, and the police officer was not guilty. Police car cameras help prove possible causes of searches and seizures. Criminals are reluctant to attack police officers or become belligerent on police car cameras, so violence against police officers is reduced. The courtesy of officials has been improved, thereby improving community relations. Use Brvision’s on-board camera monitoring system to capture the scene of the accident, which will be irrefutable evidence in court
View our product range View other industries Why BRVISION
What products do I need?
BRVISION's security solutions are suitable for most commercial vehicles and special machines.
To help you make your choice, we have created a series of vehicle guides that introduce our recommended safety electronics for the most common applications.
Check out the products recommended by BRVISION for each car below 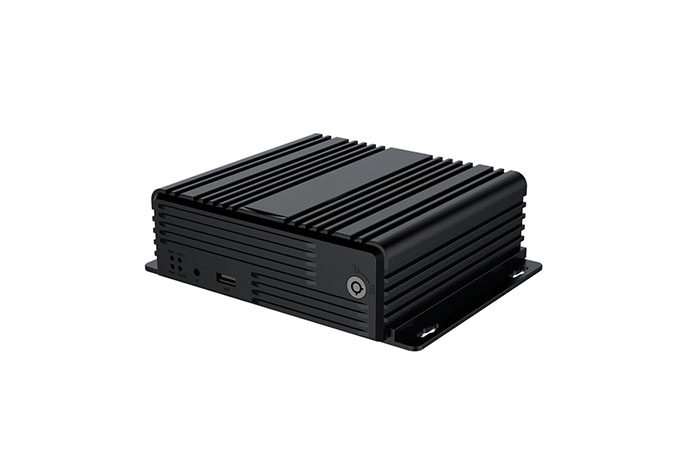 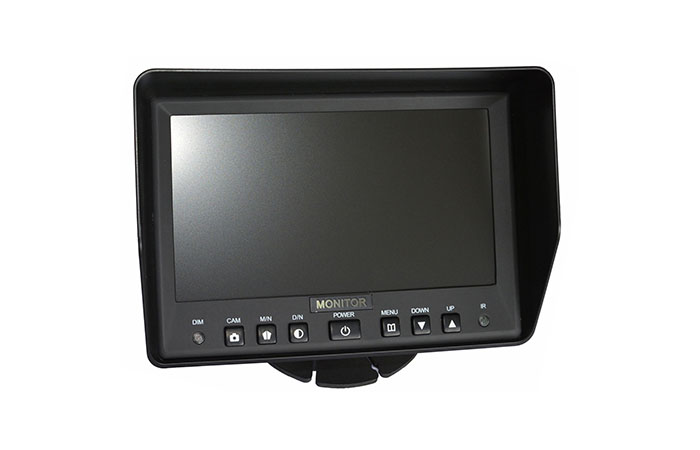 There are many different dash cam options available for law enforcement vehicles or highway patrol vehicles. When evaluating different in-vehicle camera solutions, the following most important functions need to be considered:
Different vehicle safety electronic configurations: There are many different configurations of the driving recorder. The front driving recorder is mounted on the windshield and has a lens facing the road ahead. The double-sided driving recorder (or dual camera) has an additional lens, and it can also capture video inside a police car when facing inward.
Video retrieval: Some dash cam systems can request additional video clips from the vehicle based on date, time, or location. This helps retrieve other video evidence and assist in investigations.
HD video resolution: resolution 720P/1080P (or image quality) depends on the number of pixels recorded by the driving recorder. The high-definition front driving recorder should record video in full HD 1080p, which will allow you to clearly see the road ahead in the video recording and identify the number on the license plate.
Field of view: The field of view is the range of the road (or inside the police car) that the dash cam can see. To ensure that your police car camera captures a wide field of view, look for a wide-angle or semi-wide-angle lens

Night vision: Some driving recorders are optimized to capture the lens at night or in low light conditions. As the police work around the clock, it is very important to find a driving recorder with infrared LEDs. If you choose a double-sided camera, this is especially important for shooting video clips in patrol cars without lights at night.
Real-time streaming: Not all vehicle-mounted camera systems provide real-time streaming capabilities. For police agencies that want to choose to stream real-time video and audio from the dash cam to a secure cloud-based dashboard, real-time streaming can be a useful feature.
Audio speakers and recording: Some driving recorders include built-in speakers that can play verbal and/or audio alerts when unsafe driving behavior is detected. You can also open the recording to capture audio during a security incident.
Real-time GPS tracking: The connection to a GPS tracking device is very helpful for enriching your dash cam lens with additional location data. With real-time GPS location data, you can pinpoint the exact location of the dash cam video and retrieve other video evidence based on the location data when needed.